No global pandemic is going to stop me from marrying you 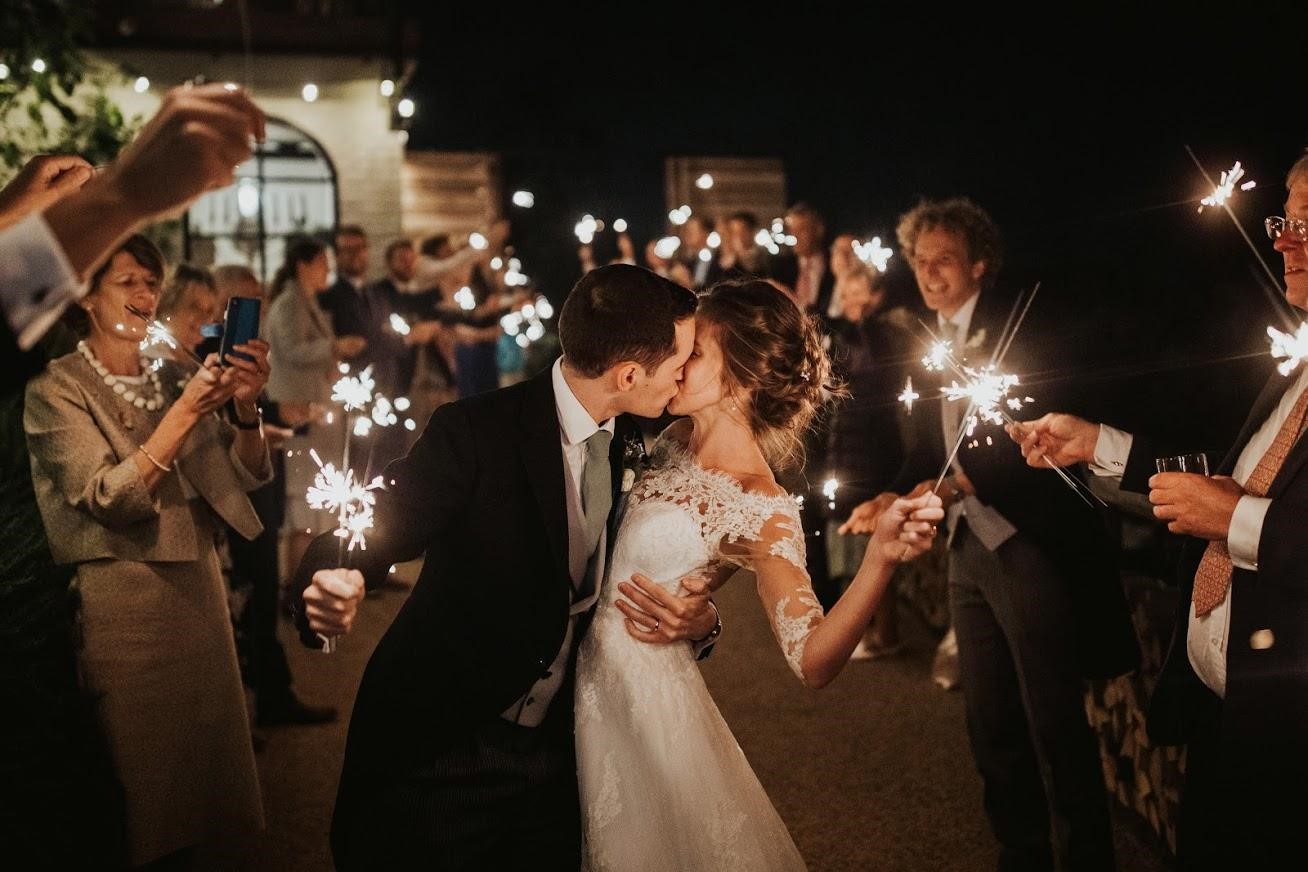 Since we first met each stage of our relationship has been a bit like setting out on a new kind of adventure. We first met in the summer of 2019 through a dating app, which Angie in particular was wary of using. But after prompting from her brother, who had already offered to introduce us […]

Throwing out the Rulebook 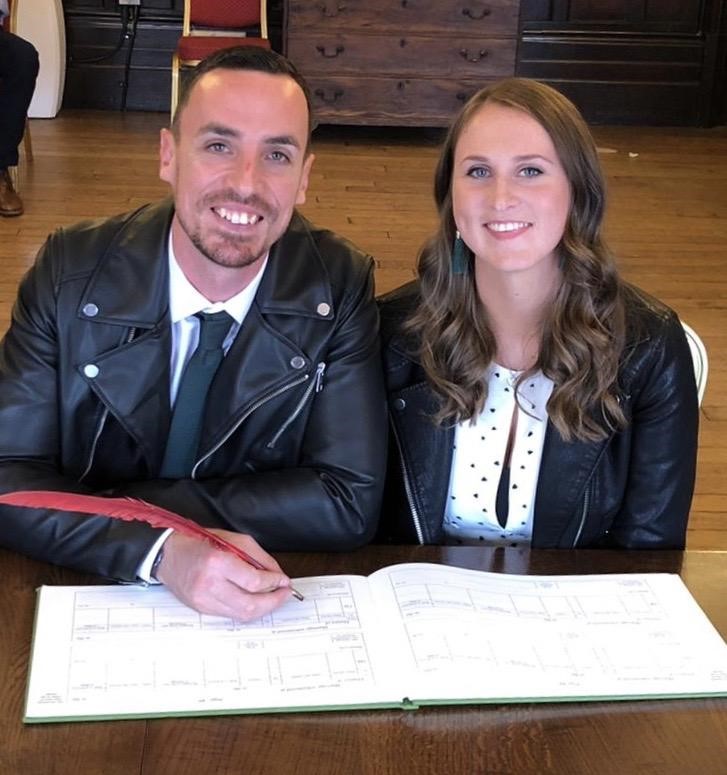 Let’s start this story when Aled first asked me out. We had been housemates in Cyprus for a year and a half and had become the best of friends in that time. Three weeks before I was due to return home to the UK, Aled asked me out on a date. I was overjoyed, but […]

A year in lockdown: What we’ve learnt about marriage and parenthood 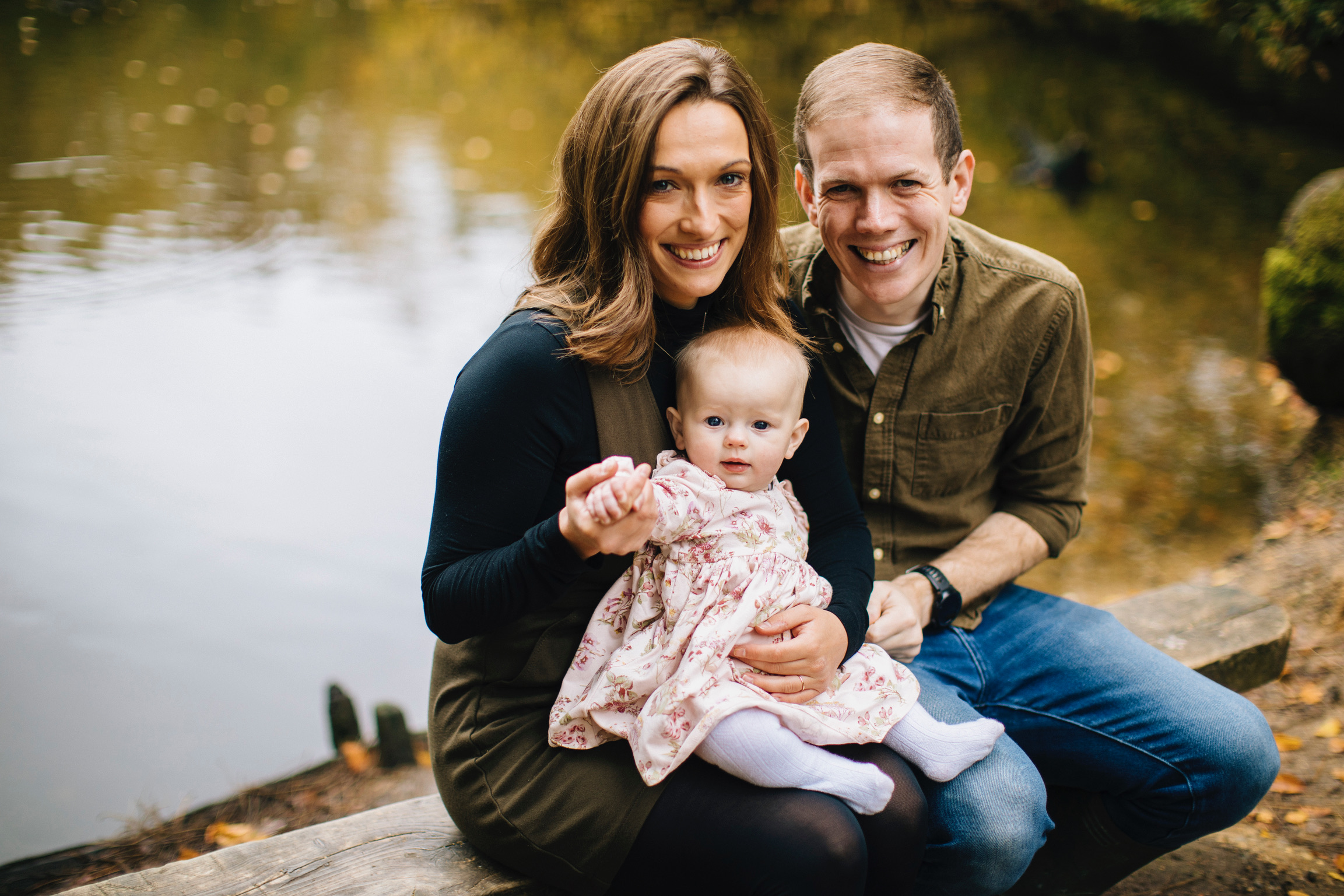 Last August, my wife and I celebrated our tenth wedding anniversary. I met my wife Sarah when she was 18, and I was 22, and we were working for the same church, overseeing the youth and children’s work. We dated for around 18 months before I popped the question, and we began planning our big day. Finally, […]

Thriving on Less – Our Relationship in Lockdown 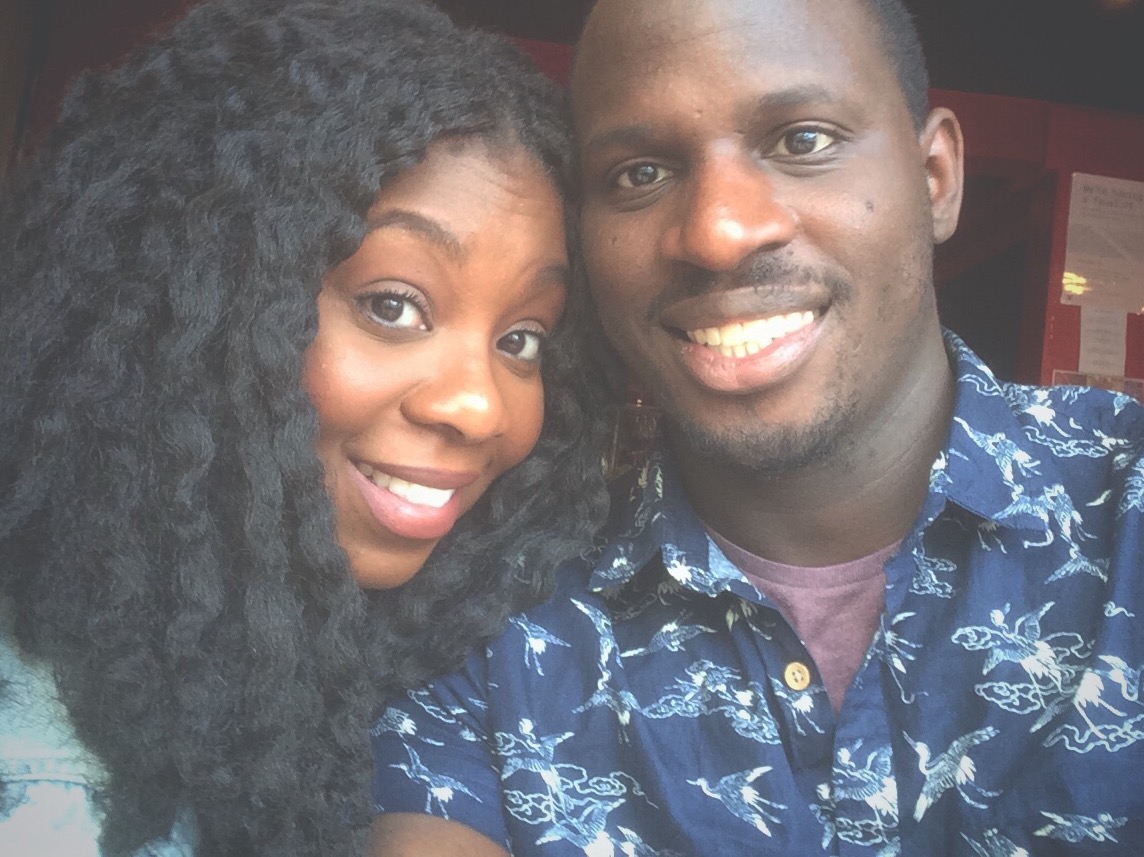 2020 was quite the year?  In the midst of great global upheaval and tragedy, my family, as many around the world were stripped of both the fripperies and the seeming necessities of our way of living & social calendars, for lockdown life. It’s been quite the journey, and lockdown living was an interesting way to […] 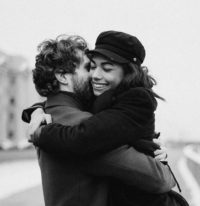 A recently married couple wrote to an older married couple to thank them for the encouragement to get married: ‘We had been engaged for ages but weren’t planning our wedding. We remembered how important that you thought getting married was and in July we had a fantastic wedding. We are so happily married. Neither of […]

The Biggest Wedding we could ever have had: Covid edition 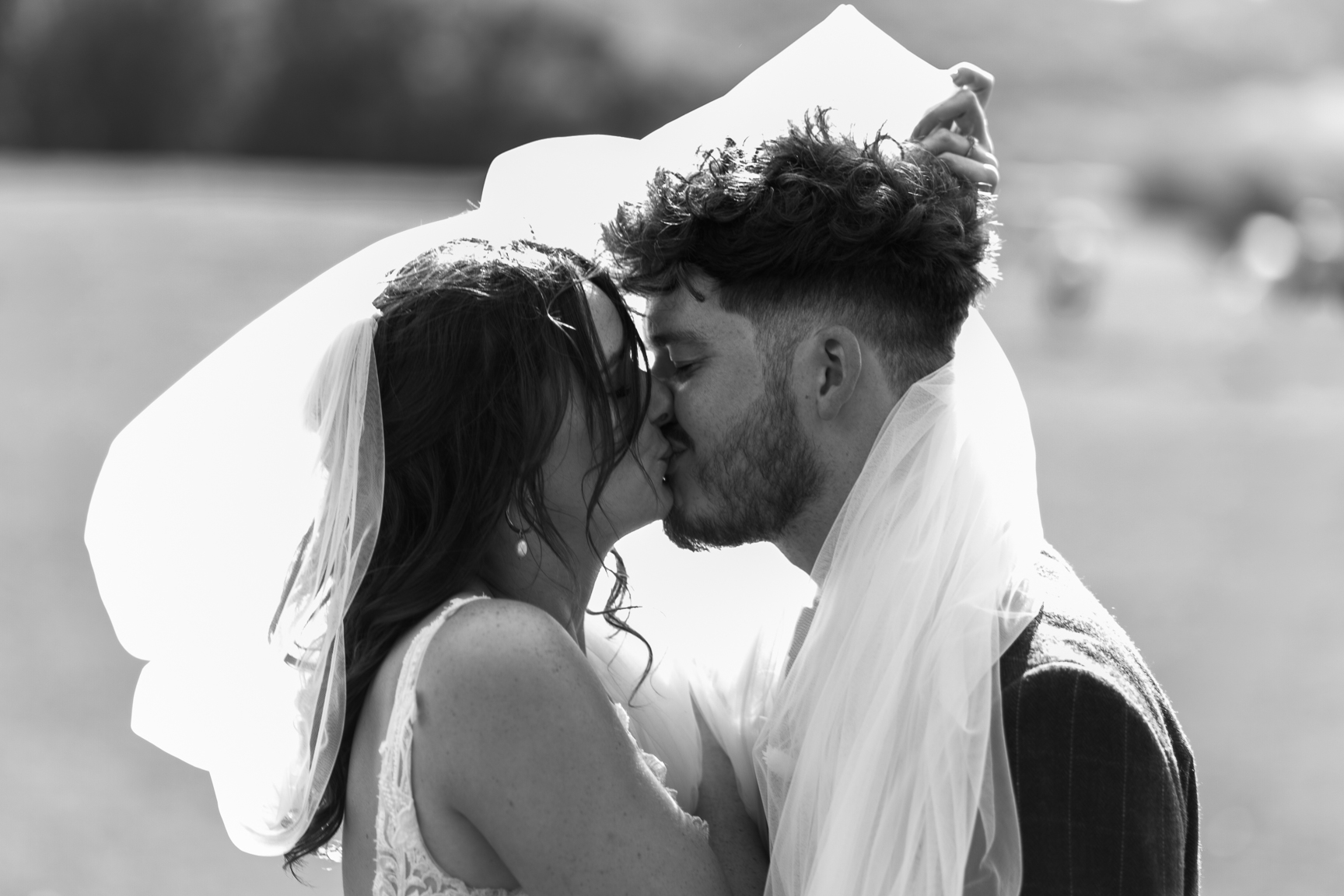 We had a better wedding than we ever dreamt possible in the middle of a pandemic.   Like many soon-to-be weds with a date booked in 2020, we looked on the year with excitement, for this was going to be ‘our year’. And then we went into a national lockdown.  It was a crushing feeling to witness friends move […] 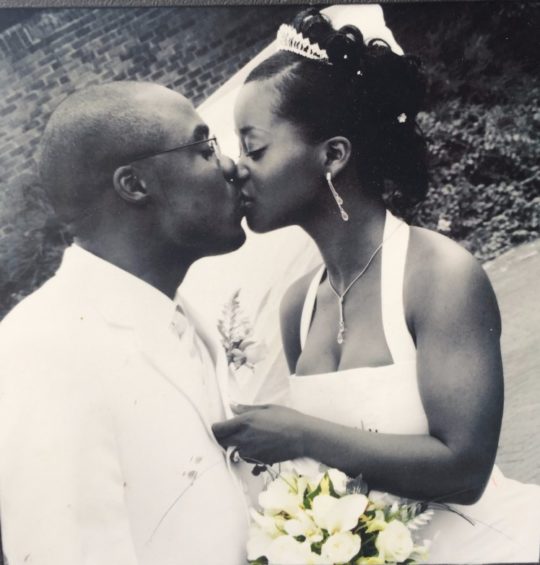 ‘CHARLES AND HIS DOG’ It was 2002 and Zara was moving to Oxford to begin life as an undergraduate. It felt right to gift her with something that would truly demonstrate my love for her before she left London, fell in love with the clean air, and ‘Charles and his dog’, never to return. Zara […] 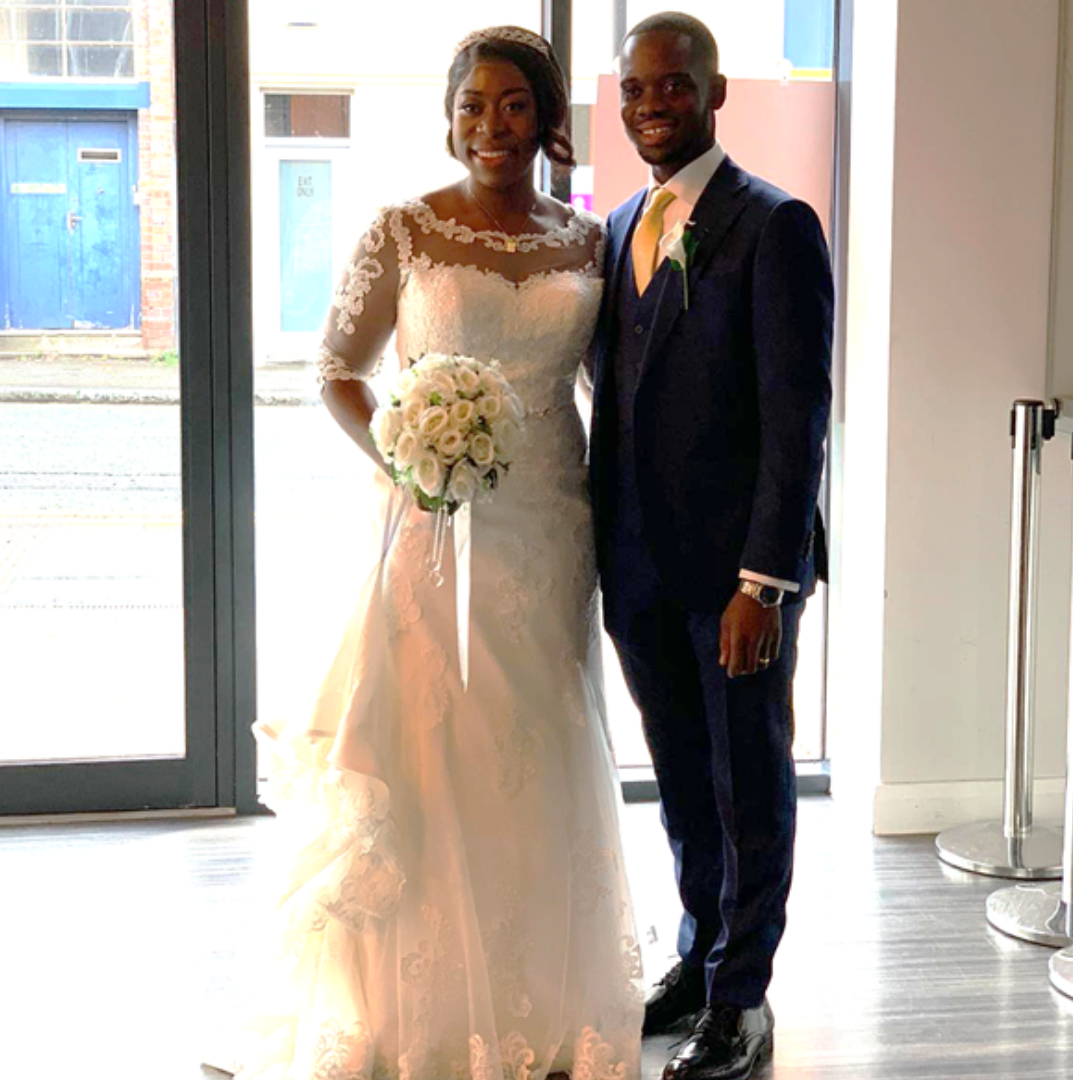 Since I was a young girl, getting married was something I had dreamed about. Even before my husband proposed, I had a Pinterest board full of inspiration and ideas for our perfect wedding and marriage. Being the perfectionist planner, the majority of our wedding was planned 6 months into what turned out to be a […]

Focussing on the Positives! 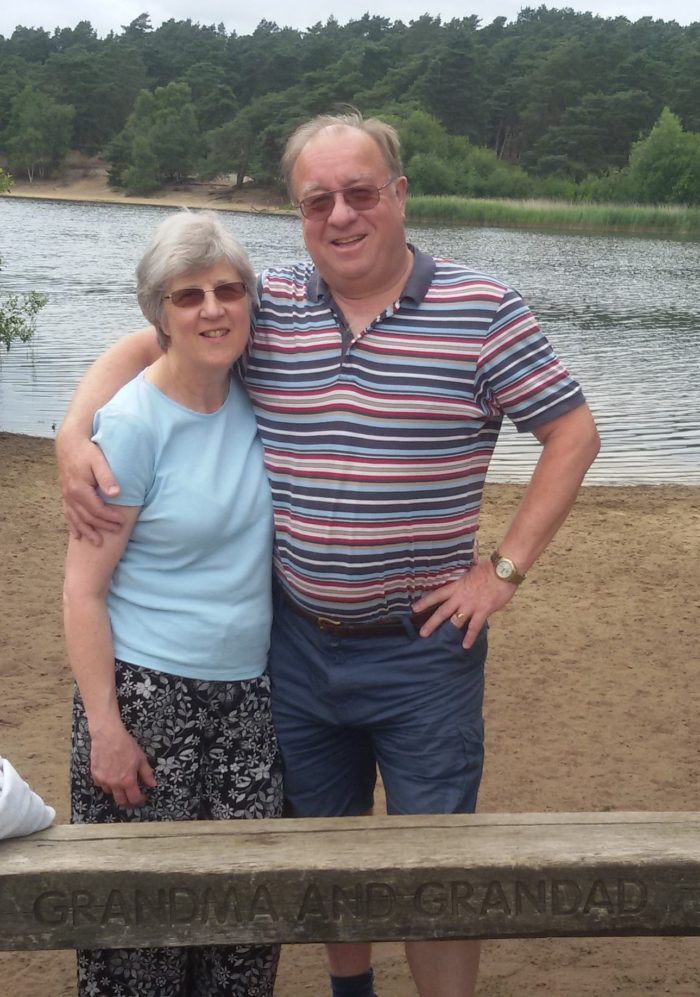 David and I have been based at home for a number of years after David took early retirement. They have been busy years, where the focus has been on pursuing our callings in a number of directions rather than earning money. So when lockdown came, life didn’t change as much as it did for many […] 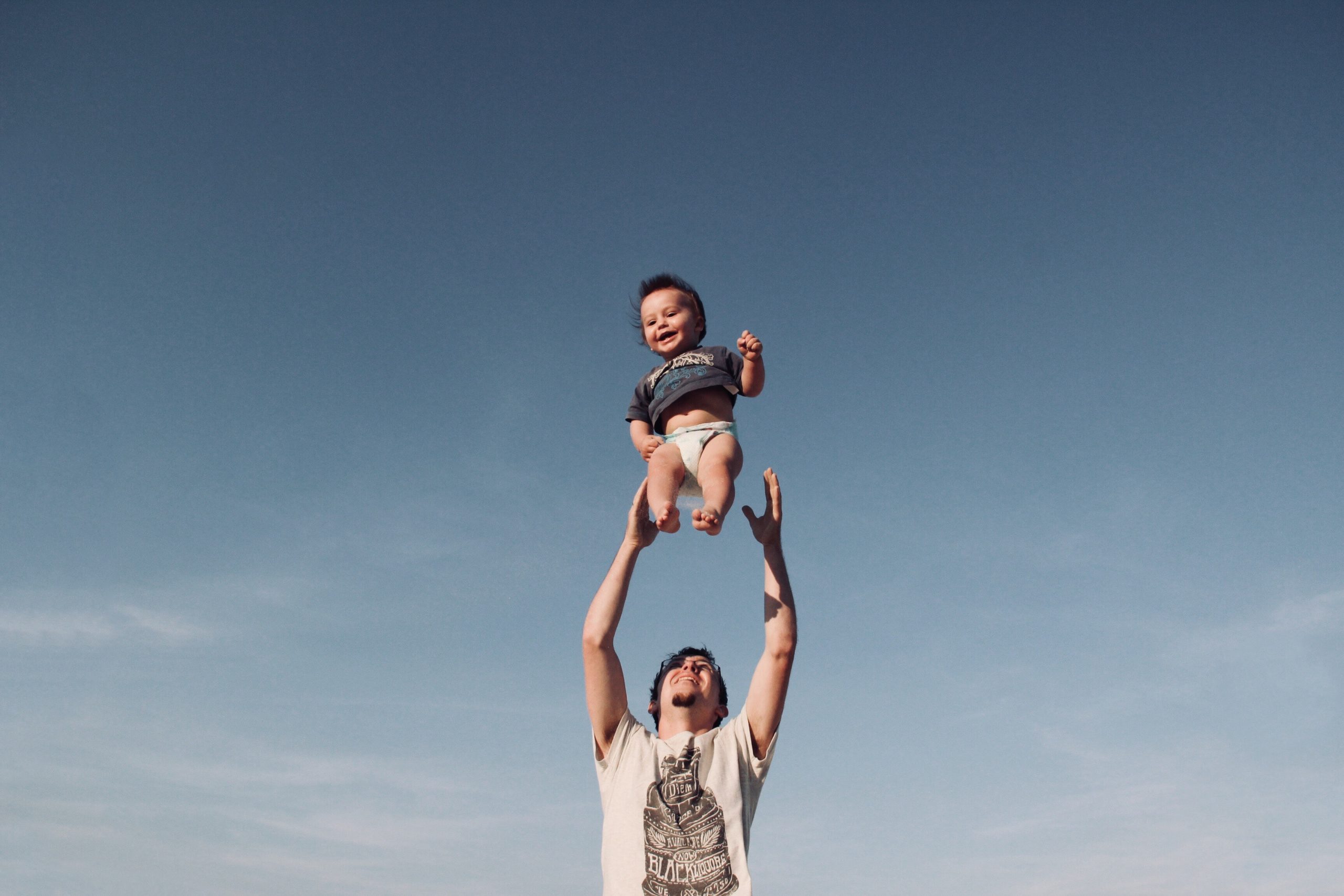 Parenting is a massive endeavour that we strike out on as a couple.  It is an adventure that can test and strain a marriage and build it and strengthen it.  Here are a few ideas to think about as we figure out how to parent together. Give yourself permission to prioritise each other. A strong […]