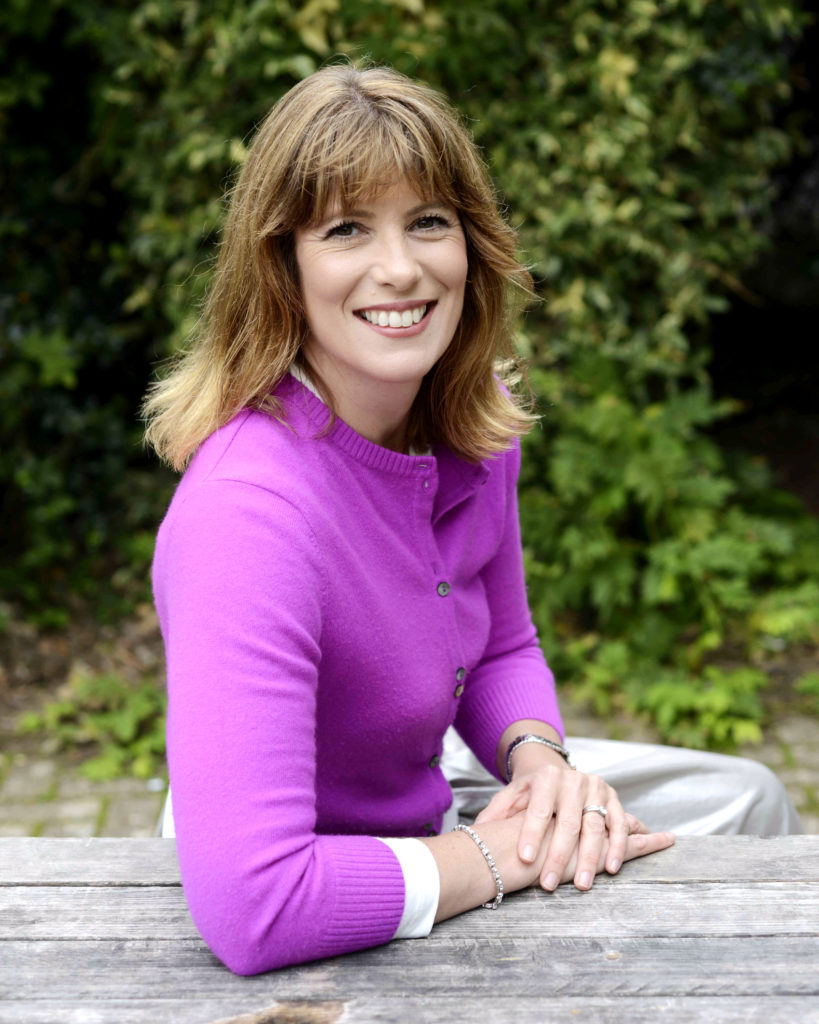 Emma Waring is a sex and relationship therapist, cardiac specialist nurse and Christian.
Her pioneering work combining her nursing and therapist role was recognised when she won the Nursing Times Rising Star award in 2004.

Be intentional about having sex and plan when this will happen.Talking to your partner is the best way to ensure that you have regular intimacy and that you know what each of you enjoys.Talking about sex can be very difficult. Explain to your partner that you are struggling as this will often help to ease the tension. Agree a time to sit down as a couple and discuss this away from the bedroom.

Sexual difficulties are common. 1 in 10 men experiences erectile dysfunction. 1 in 10 women experiences dyspareunia (painful sex) at some point in their lives. If you are struggling with an aspect of sex then be kind to one another and seek help as a team. Go to your GP first of all to rule out any obvious physical causes and then seek help with a sex therapist if additional support is needed. 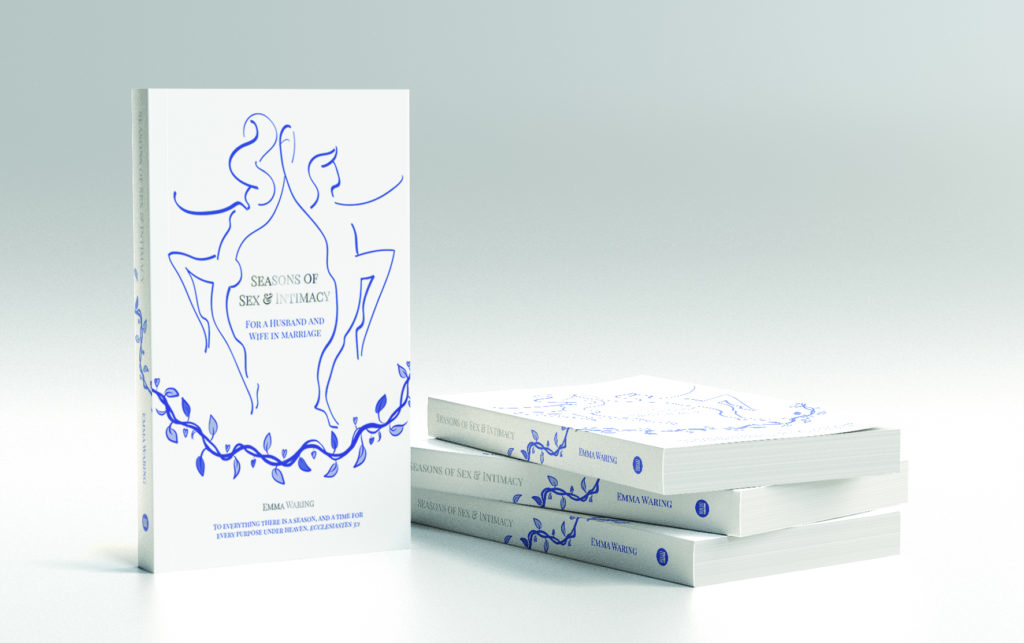 Emma Waring is a sex and relationship therapist, cardiac specialist nurse and Christian.
Her pioneering work combining her nursing and therapist role was recognised when she won the Nursing Times Rising Star award in 2004.

In 2001 Emma set up the Male Cardiovascular Health Clinic, now an internationally renowned clinic for treating male cardiac patients with erectile dysfunction.
In 2011 she set up a clinic in a private hospital in London, working with individuals and couples experiencing sexual and relationship difficulties.
She regularly speaks to healthcare professionals and in churches on how couples can nurture lasting sexual enjoyment in their relationship, and how to manage common sexual difficulties which are rarely discussed. Emma is the author of Seasons of Sex and Intimacy and writes a column on sex and relationships for Liberti Magazine, a Christian magazine for women.

Emma is in the final stages of completing a training in transactional analysis psychotherapy. She is married to Steve and they have two children. 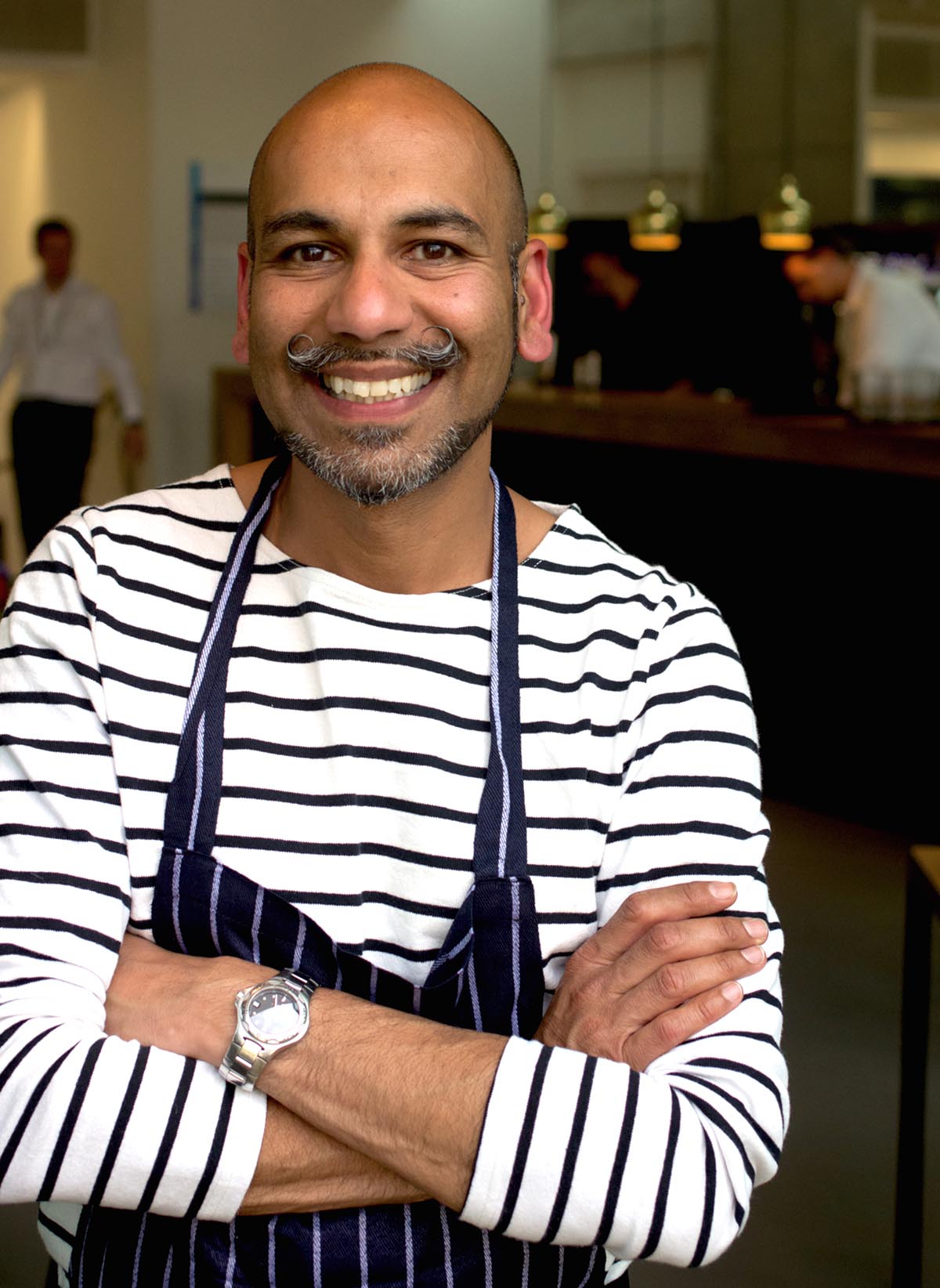 The Urban Rajah (aka Ivor Peters) is a TV chef, food writer, consultant and pop-up restaurateur. With roots in the Indian subcontinent he’s on a mission to spice up the nation through accessible recipes and menus. 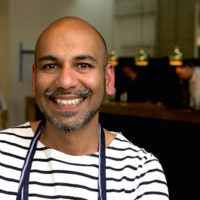 One quick tip, is to ask your partner at the start of each day what you can do for them…it’s a magical way to kick of each day.

Oh and as a chef..try and cook together at least once a week, it’s a solid way of spending some time together in the midst of a busy day.

The Urban Rajah (aka Ivor Peters) is a TV chef, food writer, consultant and pop-up restaurateur. With roots in the Indian subcontinent he’s on a mission to spice up the nation through accessible recipes and menus.

Urban Rajah has engaged audiences with his combination of cooking and story-telling across the UK, UAE, India, South Africa and USA.

His media credits include appearances on C4, BBC1, BBC London plus a slew of contributions across UKTV, The Guardian, The Independent, Evening Standard, Mail on Sunday, National Geographic and Delicious Magazine, amongst others.

His cookbook, Urban Rajah’s Curry Memoirs, commissioned by Headline Publishing, is out now and tells the story of his love affair with Indian food through over 80 family recipes.

Urban Rajah has an exclusive partnership with contract catering giant, Elior which serves his seasonal Indian Streetkitchen menu to over 30,000 people across the UK each month.

He works with Justice & Care to help release people out of modern day slavery and bonded labour in India. He is the ambassador for a fundraising and awareness campaign called Spice for Life that uses people’s love of Indian food to inspire people to run their own private supper clubs to raise cash and awareness to bring freedom.

He is a regular on the food festival scene, delivering workshops and spice masterclasses, as well as running his pop-up restaurant, The Great Indian Food Feast. 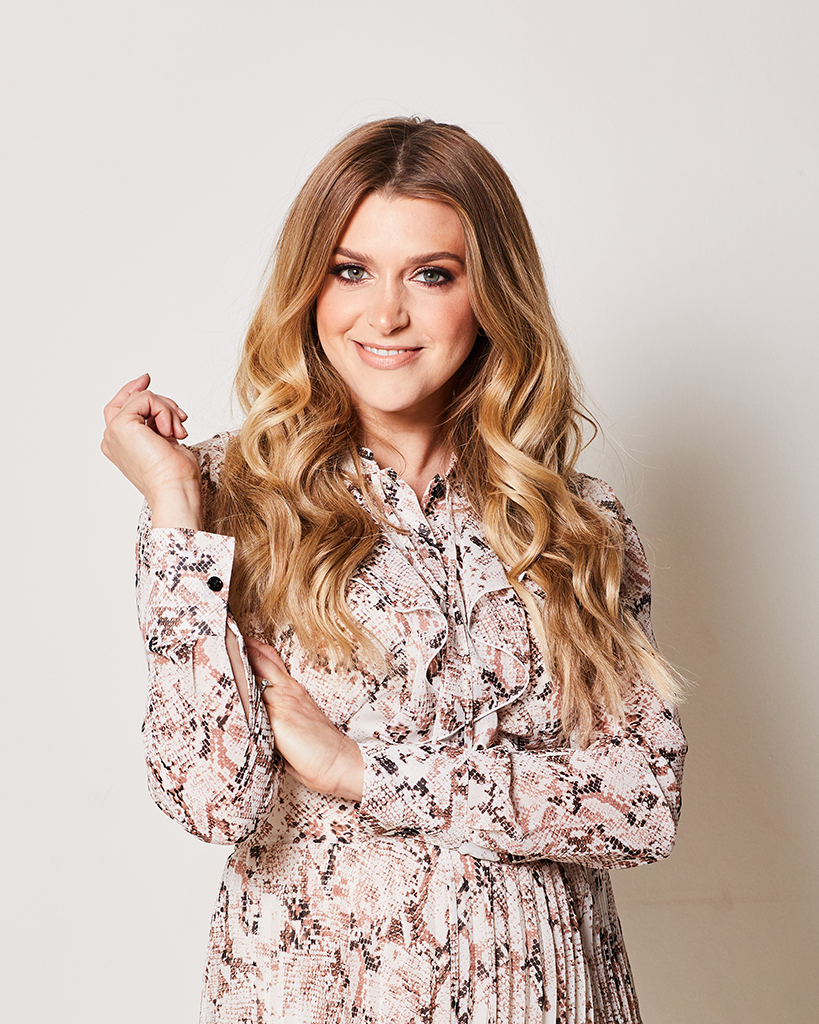 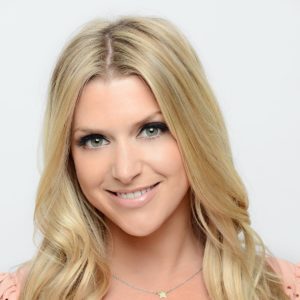 I often remind myself of our marriage vows, ‘for better for worse, for richer for poorer’…it’s important to check in with your relationship foundations regularly, especially when you hit humps in the road….and let’s be totally honest here, relationships do hit testing times….it’s part of the richness and depth that makes up a marriage, and it’s perfectly normal.  It’s always useful to get perspective back in check to remind you why you’re together.

Make sure you give your partner time every week – put all phones and devices in another room, better still, turn them off, and have a conversation face to face where you can share everything that’d been going on for you both over the past days.  Actively listening is a great way to reconnect and demonstrate genuine love, understanding and affection. Physical connection is also really important, it doesn’t always have to be sex, a good hug and kiss, a shoulder massage or stroking ones hair can do wonders for feeling close and in tune with one another

She has appeared as a relationship expert on Celebs Go Dating (E4), This Morning, Good Morning Britain (ITV), Inside Out (BBC One), Big Brother’s Bit on the Side (C5) and celebrity dating show Single AF (MTV).

Anna also hosts and co-produces ‘Breaking Mum and Dad: The Podcast’ and ‘Loose Lips’. Both podcasts regularly reach the No 1 spot on iTunes.

Anna first found fame with children’s television shows on CITV, Nickelodeon, Channel 5 and the Disney Channel. However, away from her successful TV career and behind closed doors, she suffered from an almost crippling battle with generalised anxiety disorder.

She joined mental health charity Mind as an official ambassador before training as a counsellor, life coach and Master NLP practitioner. She is now also a spokesperson for The Princes Trust and Childline.

In 2014 Anna took part in ITV’s celebrity diving show Splash!, where she swan dived her way through to the semi-finals, and became the last female standing in the competition.