Risotto can be a starter, or a main course. But only make asparagus risotto in the British asparagus season. The flavour of British grown asparagus is vastly better than asparagus flown in from southern American countries outside the UK asparagus season, which is approximately from the end of March till the end of June. 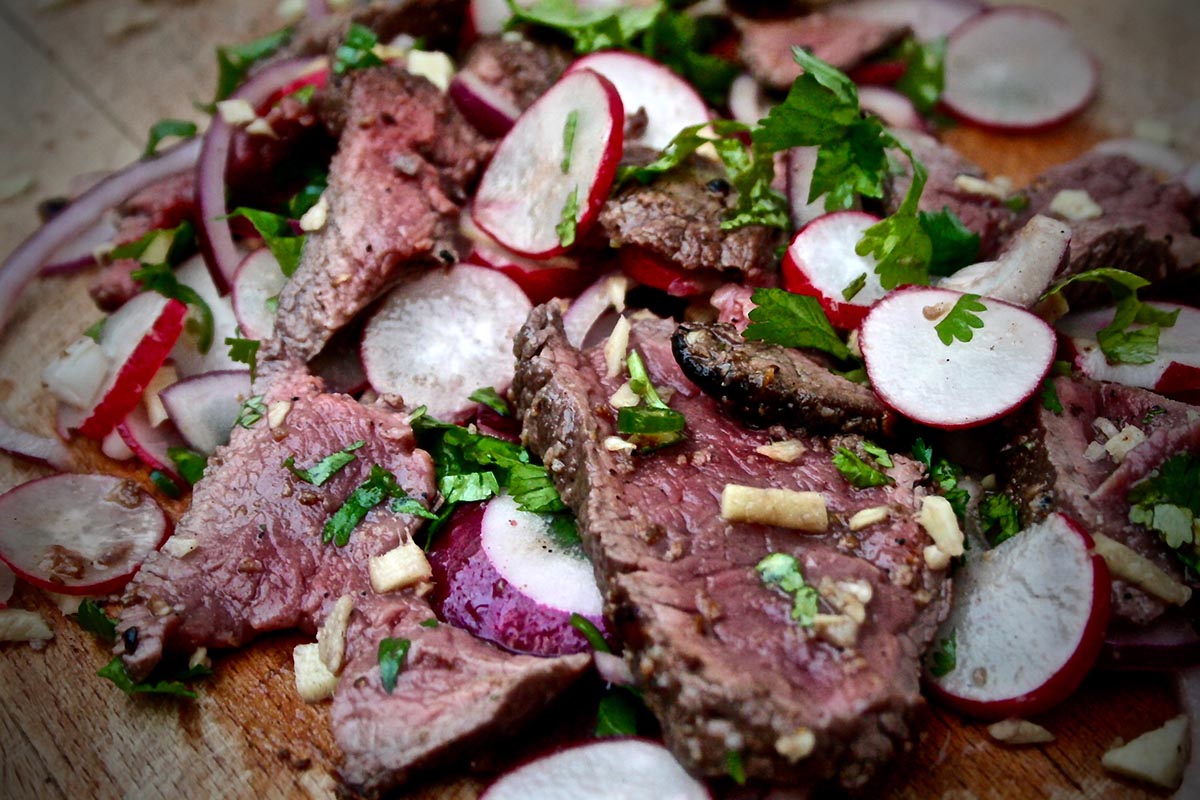