Home » How ‘naked weddings’ could help reduce the ‘marriage gap’ 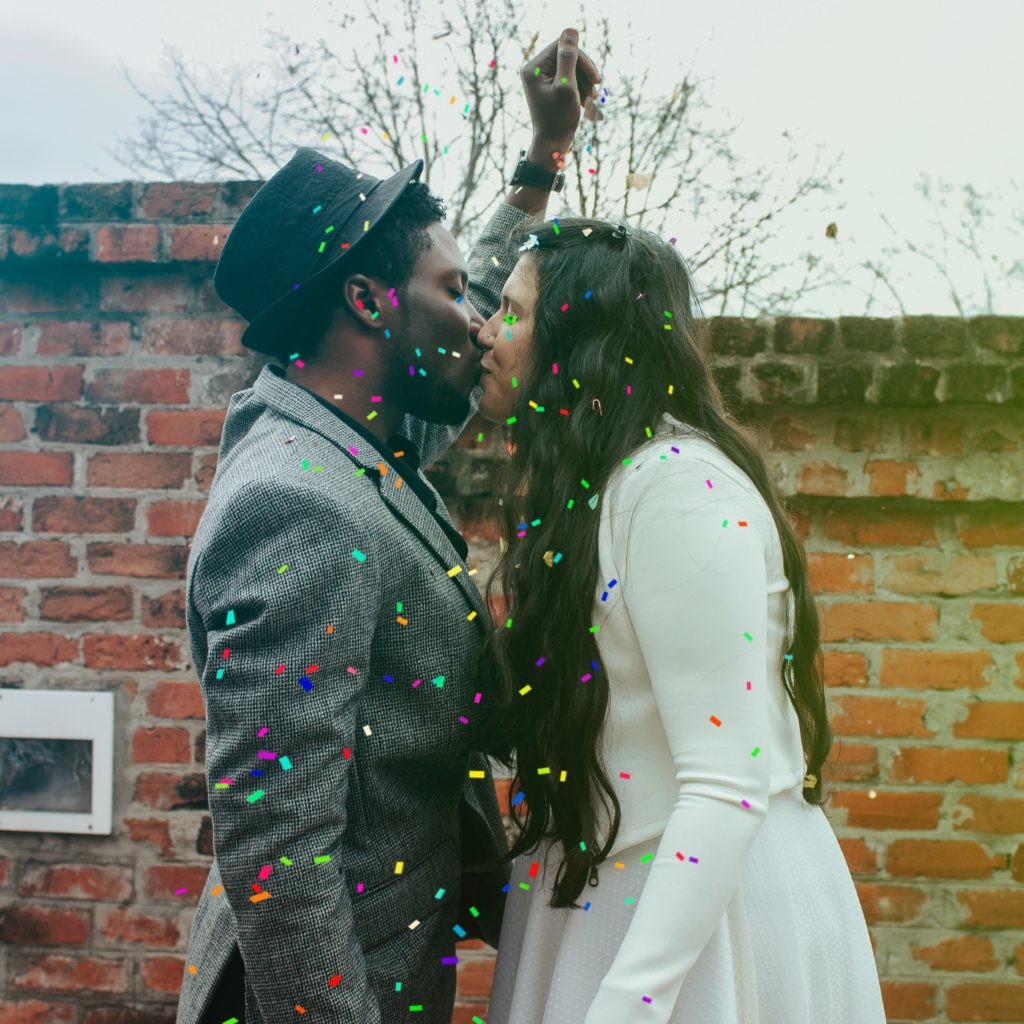 How ‘naked weddings’ could help reduce the ‘marriage gap’

According to our new survey of 2,000 young adults for Marriage Week 10-16 May 2021, nearly one in three 18-30s say they would be more likely to marry if costs weren’t so high. This affects the poorest most. The time is now for our campaign for cheaper stripped-back ‘naked’ weddings.

According to something call Hitched, the average UK wedding in 2019 apparently costs an eye-watering £31,974. Whether this is genuinely ‘representative’ of all weddings or simply those couples on the mailing list of a self-interested wedding industry, I’m not convinced the real figure is anywhere like that.

But it doesn’t matter what I think. Because the seed has been well and truly planted.

A wedding has to be an instagrammable event to rival the celebs. The wedding itself is what counts. It has to be perfect. It has to represent, on the outside at least, the dream of happily-ever-after.

The result is that wedding costs – including stag and hen dos, the venue, food and drink, special clothes, and a suitably exotic honeymoon – have become a major barrier to marriage. No wonder couples baulk at the costs. Even Netflix is now producing a reality show called ‘Marriage or Mortgage’.

It wasn’t always this way. Until the 1970s, everyone married, rich and poor alike. Cost was no barrier. Anecdotally, most weddings in the 1970s – and even well into the 1980s – were much less drawn out occasions. Stag and hen dos were limited to a night out and never a weekend abroad. Few weddings included the huge expense of a sit down meal.

But just how much of a barrier is the cost?

We commissioned a survey of 2,000 young unmarried adults aged 18-30 and asked them.

Almost one in three (29%) of the entire sample said they would be more likely to get married if the typical wedding was ‘cheaper, smaller, and didn’t have to include a big meal’.

Of only those who were in a relationship, 28% of the women and 21% of the men cited ‘wedding cost’ as a reason why they were not married.

Of the one in three who said they were more likely to marry if weddings were cheaper, 87% wanted to marry at some point.

What’s especially interesting about the last finding is that it held true across the income spectrum. At the top end, 91% wanted to marry. At the bottom end 80% did.

That ‘marriage gap’ between rich and poor is just 11%.

But when we look at who actually marries, using births data from the Office for National Statistics, the ‘marriage gap’ widens to 39%.

This is pretty compelling evidence that somewhere between wanting to marry yet knowing that costs are a barrier, the poorest end up not marrying.

Getting married is really important for commitment and stability. So if the poorest, who arguably need the added stability most of all, aren’t marrying because they think you have to spend a fortune on a party, then something is badly wrong.

This is why we think the time is now for a campaign for smaller ‘naked’ weddings that properly reflect the importance of commitment while removing the superficial extravagances that have inflated wedding expectations. 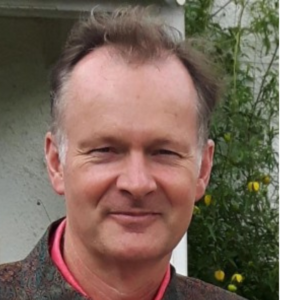 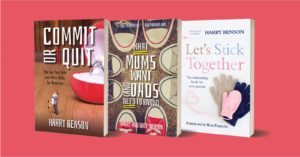