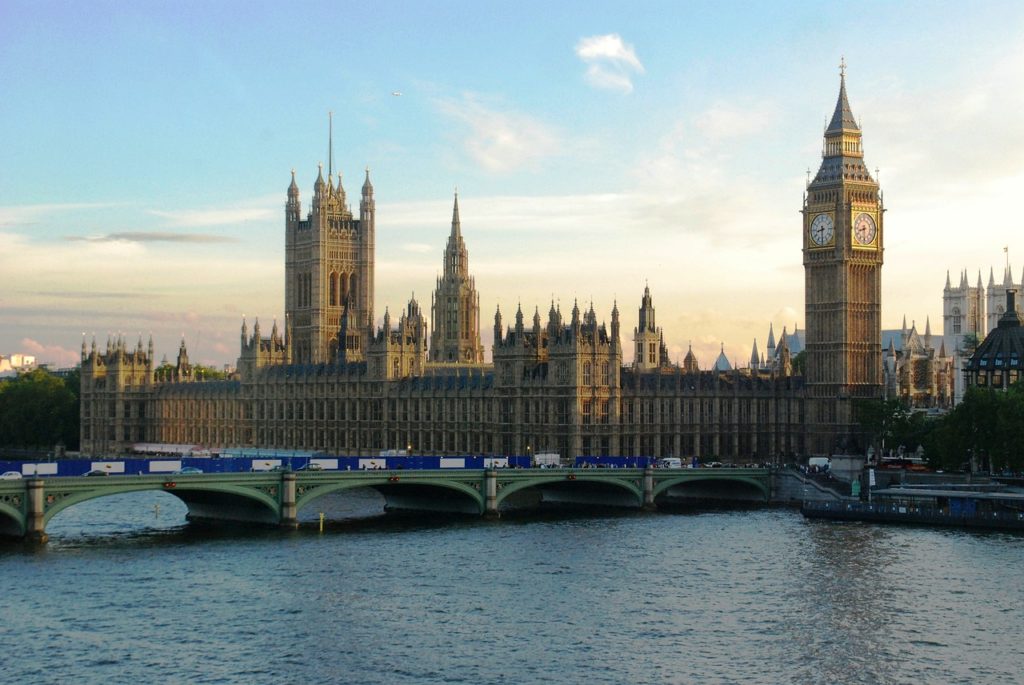 Yesterday MPs debated national marriage week, exploring the link between marriage and mental health. The debate covered a number of issues including the importance of marriage for the wellbeing of couples and children, what support should be available for those whose relationships have ended and may be facing mental health issues as a result, and what can be done to enable family relationships provide a healthy environment for all.

Fiona Bruce MP led the debate, speaking of the relationship between marriage and mental health noting:

Jim Shannon MP spoke personally of his own marriage:

“Marriage is a wonderful thing, but like all things of worth it’s not easy. I speak as someone who has been married for 32 years… A strong marriage requires two people who choose to love each other even when there are times when we don’t particularly like each other.

The positive effect of marriage on mental health is clear for all to see. What was particularly interesting to me in this study by the Marriage Foundation is that the effect of marriage extends well beyond stability and selection effects. For boys whether their parents were married or not when they were born remains one of the two biggest influences on their subsequent overall mental health.”

The SNP, Labour and Conservative spokespeople all responded positively and engaged substantively with the issues raised by MPs.

“Mental health problems can affect anyone, any day of the year. Those problems have a bearing not only on the wellbeing of the individual, but on marriages, relationships and children. We must continue to work together, across Government and with our partners, to address some of those issues. As a society, we all need to be more sensitive about the stresses of particular times, such as when people experience job loss, debt or relationship breakdown, to ensure that we give people appropriate support.

I am sure we can all agree that Marriage Week and Mental Health Awareness Week provide us with excellent opportunities to bring those subjects together. I am very grateful to my hon. Friend the Member for Congleton for bringing those subjects forward for debate.”

You can watch the debate in full here.