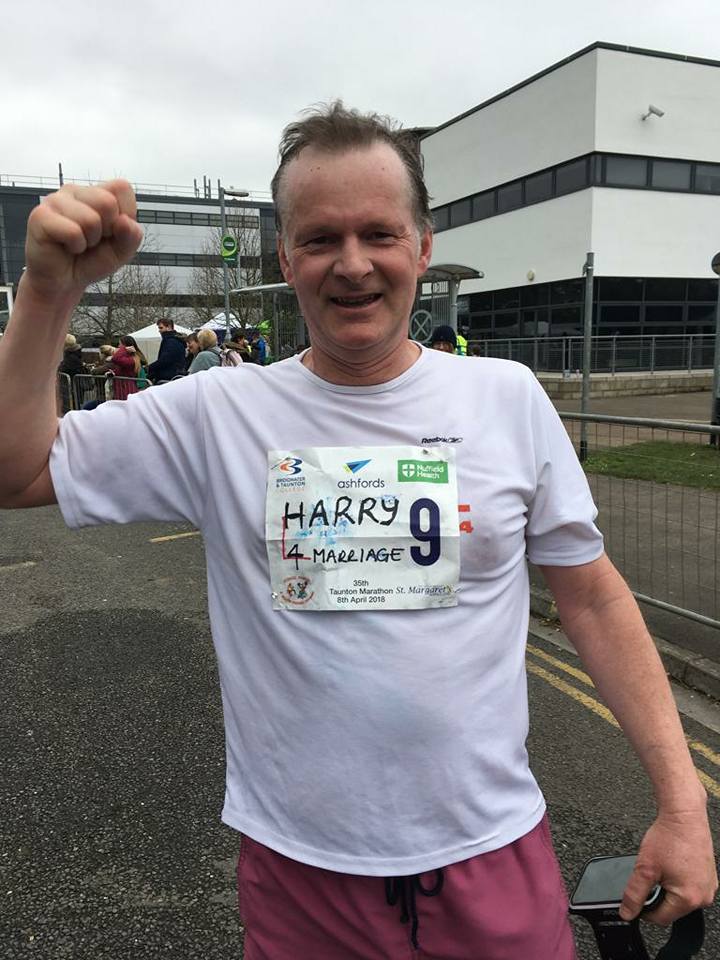 What everybody forgets about commitment is that you’re not just making one choice. You’re closing the door on all the other choices. Choosing one thing means not being able to choose anything else. That can be a risky step to take. No wonder many of us try to put off commitments for as long as possible. […]

I said yes to forever! 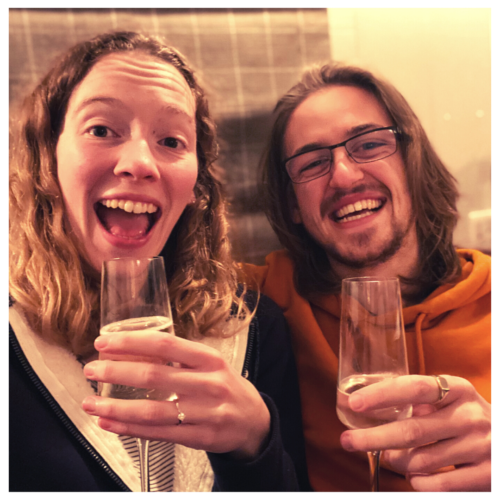 ‘The best thing to hold onto in life is each other.’ – Audrey Hepburn. Let me take you back to Summer 2013…I was 16 years old, and having just moved 300 miles away from where I grew up with my family, I was about to start a new school. I was feeling scared and vulnerable; […] 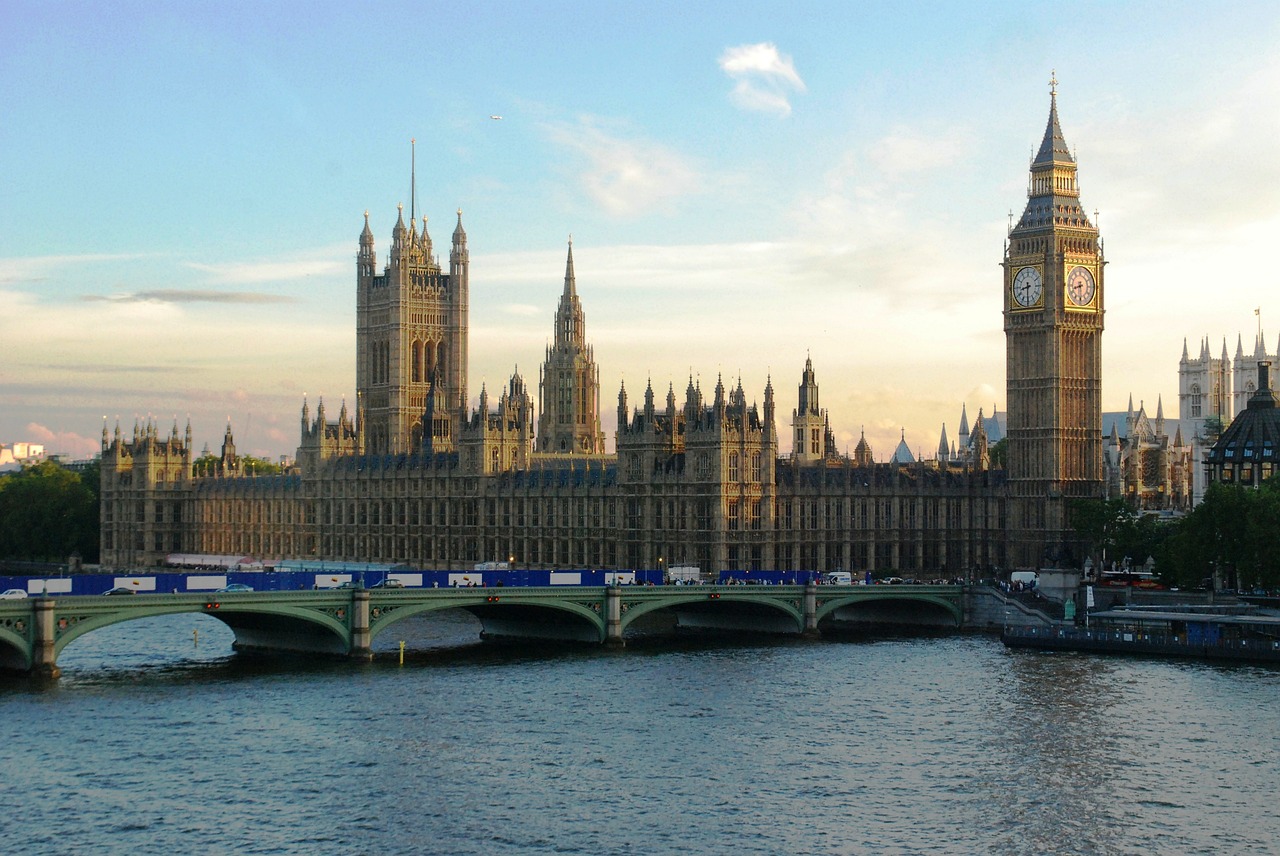 Yesterday MPs debated national marriage week, exploring the link between marriage and mental health. The debate covered a number of issues including the importance of marriage for the wellbeing of couples and children, what support should be available for those whose relationships have ended and may be facing mental health issues as a result, and […]

Marriage Week UK Launch Event at the House of Lords 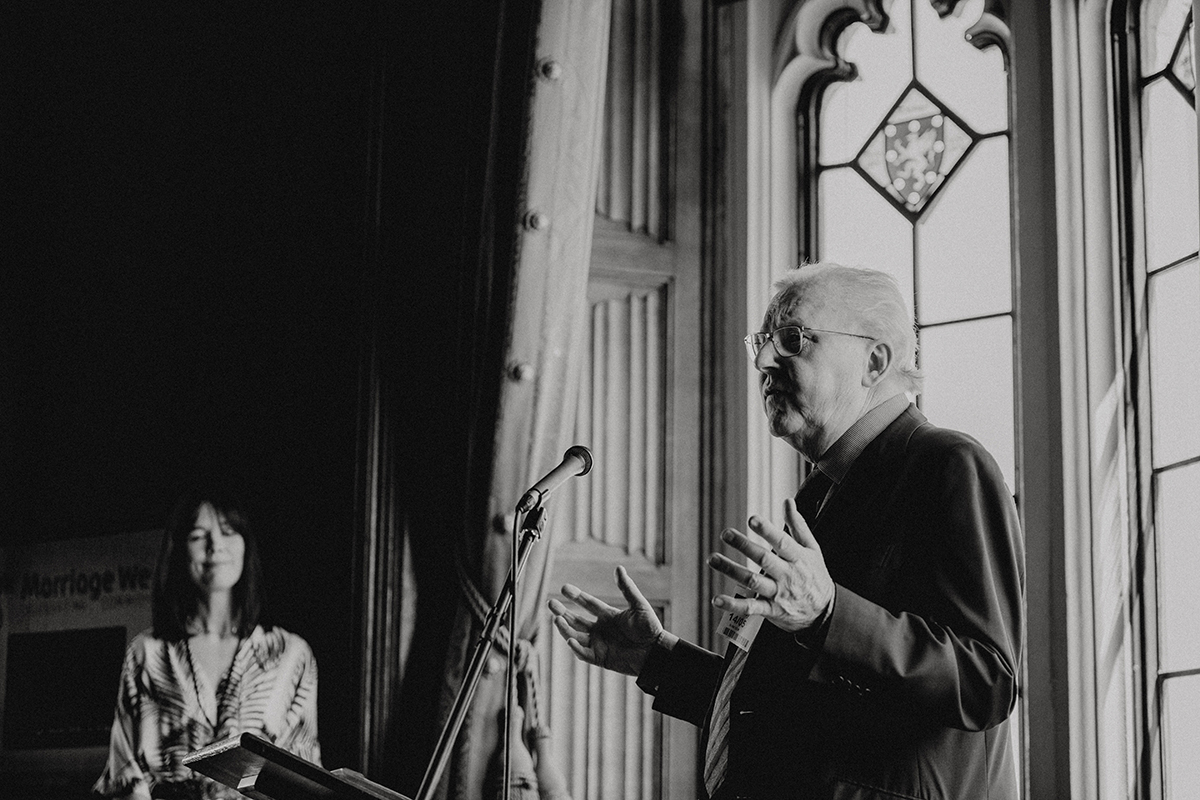 To celebrate the arrival of UK National Marriage Week, we held a special event at the House of Lords today.  The beautiful room gave a great sense of occasion as we reflected on the theme for this year, ‘Recipe for a Healthy Marriage’.  We were thrilled that so many of our partners, journalists and supporters were able […] 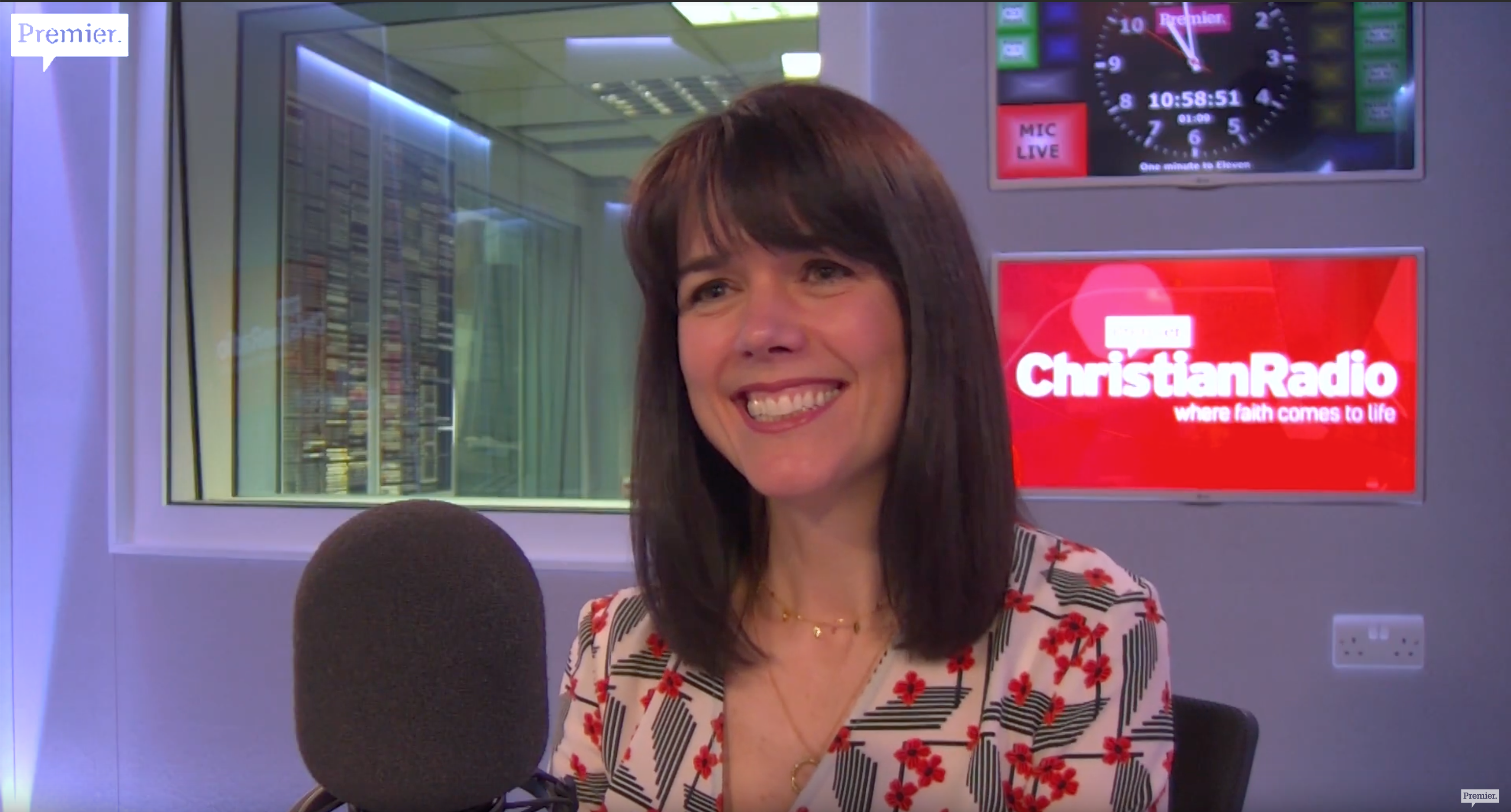 Michaela Hyde is taking part in the FAQ sessions around Marriage Week.
We’ve got video…

What Mums Want (and Dads Need to Know) 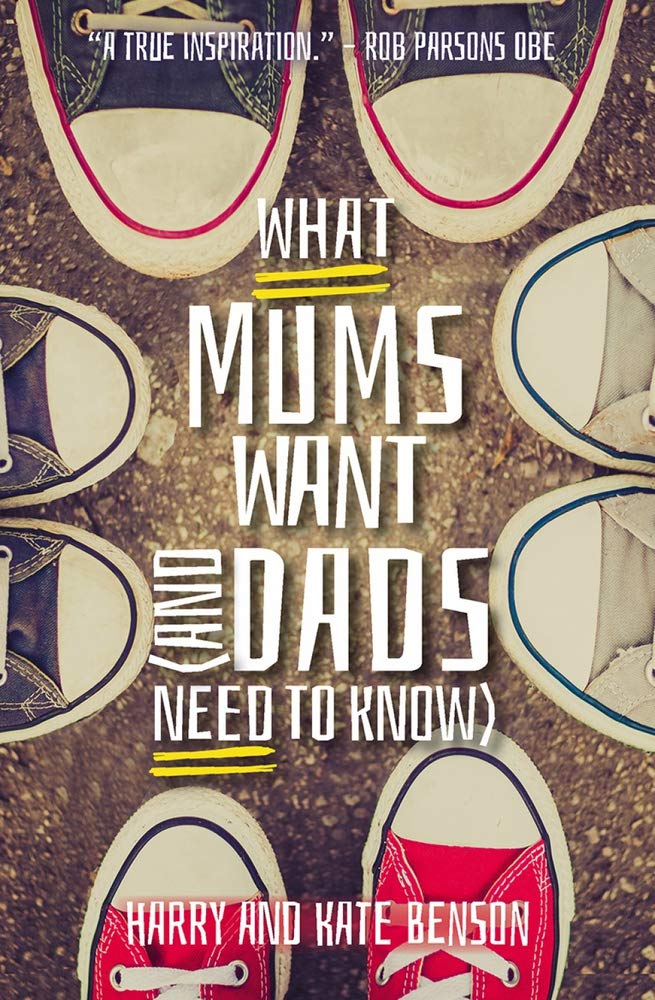 We thought you might be interested in this book by Harry and Kate Benson. Harry is our research director at Marriage Foundation and one of Britain’s leading campions for marriage. Everyone wants a relationship that lasts. Yet nearly half of all today’s parents split up. Harry and Kate Benson began their own married life with […]

Divorce Laws in England and Wales 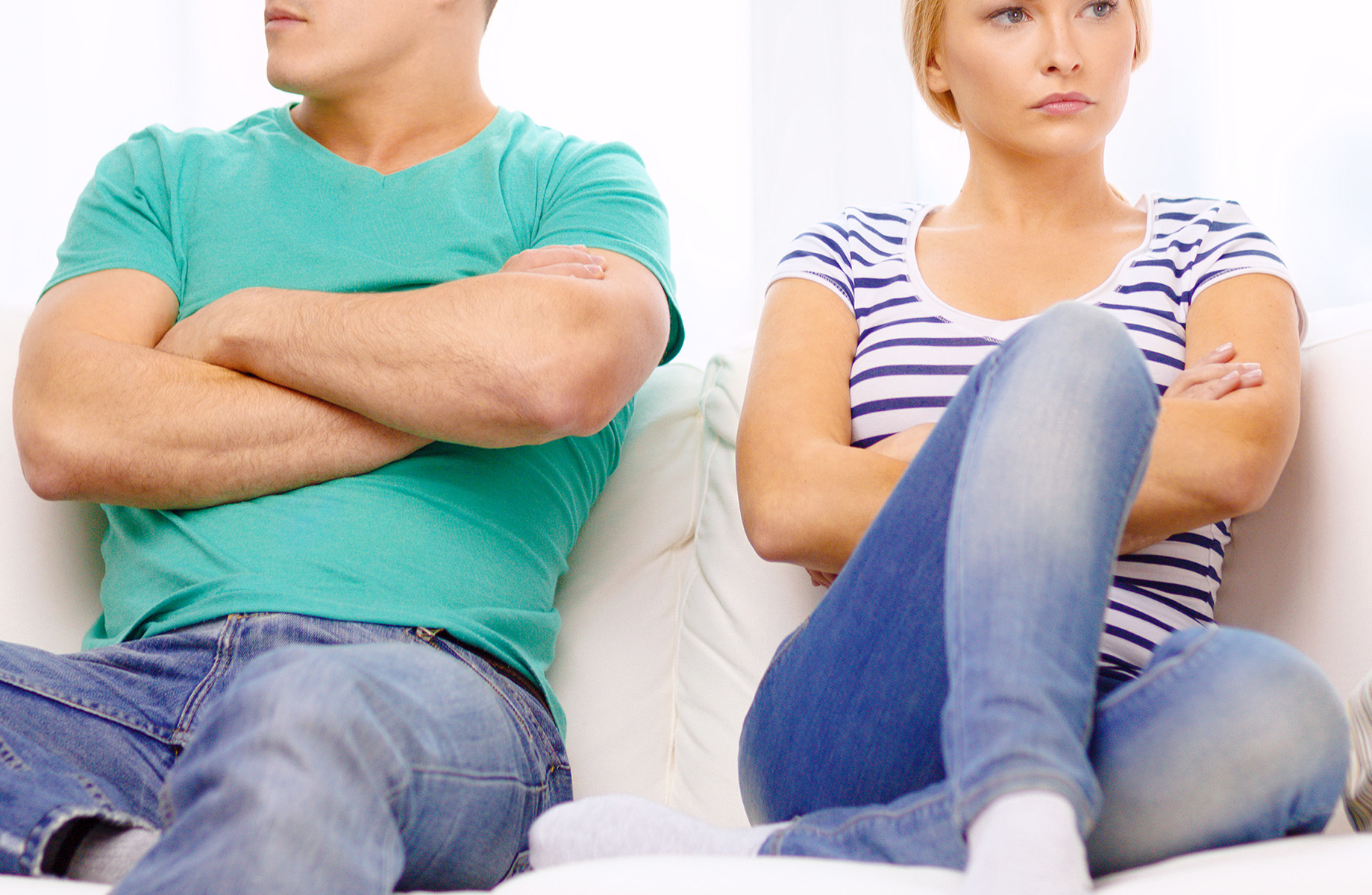 Divorce laws in England and Wales are to be overhauled so that couples that are wanting to get divorced will be able to split with less acrimony.  Whilst this may sound like bad news, it is the firm belief of Marriage Week that this is, in fact, a good thing.